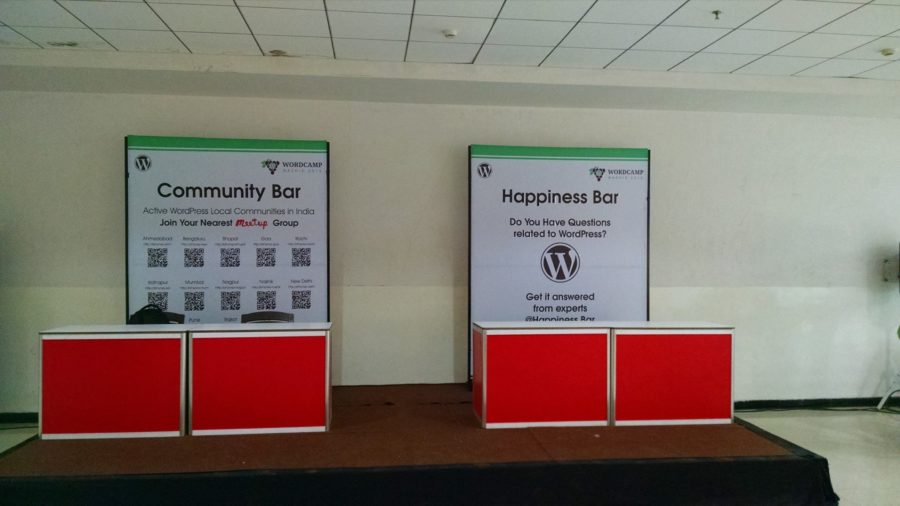 2017 is an awesome year of WordPress community in India, for the first time in years we are going to have at least 4 WordCamps that are confirmed and at least 3 more are planned to happen in a later part of the year.
Here is a list of upcoming WordCamps in the first quarter of 2017. 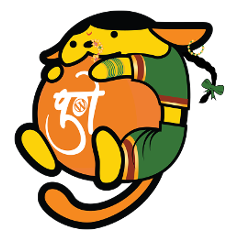 WordCamp Pune is happening for the 3rd time tomorrow on 15th January 2017, ( I hope you have bought the tickets ). Pune WordCamp is known for its one-day event with 4 parallel track and extra focus on talks in an Indian language(Hindi, Marathi), this year we have 5 talks in Marathi out of 19 talks. Not only that, as an experiment, we have kept 8 slots open for attendees to give talks like a Barcamp. Two of our poets are part of organising team and two of them are part of volunteering team.

WordCamp Udaipur is happening on 28th January 2017, (currently, even they are sold out). This is going to be first WordCamp in Rajasthan, and have some exciting talks, I am personally looking forward to hearing Nirav and Vinodh talk about their experiences. Three of us from WPoets team are going to be part of Udaipur WordCamp.

WordCamp Kochi is happening on 19th February 2017, (ticket sales will start next week). This is first WordCamp in south India, and we hope this kick starts more WordCamps in southern part on our country. They are looking for sponsors and speakers. One of us will be going to Kochi. 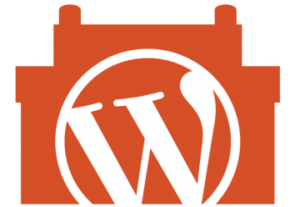 One of the oldest WordCamp in India that is still happening(since 2012), WordCamp Mumbai is on 25th and 26th March 2017. They have opened the sale of tickets with early bird discounts. They are also looking for Sponsors and Speakers, and at least 4 poets from WPoets will be attending the event.

We are excited to see the growth of WordPress ecosystem in India, are you?

Our Experience at WordCamp Kathmandu 2016

Our Experience at WordCamp Udaipur 2017 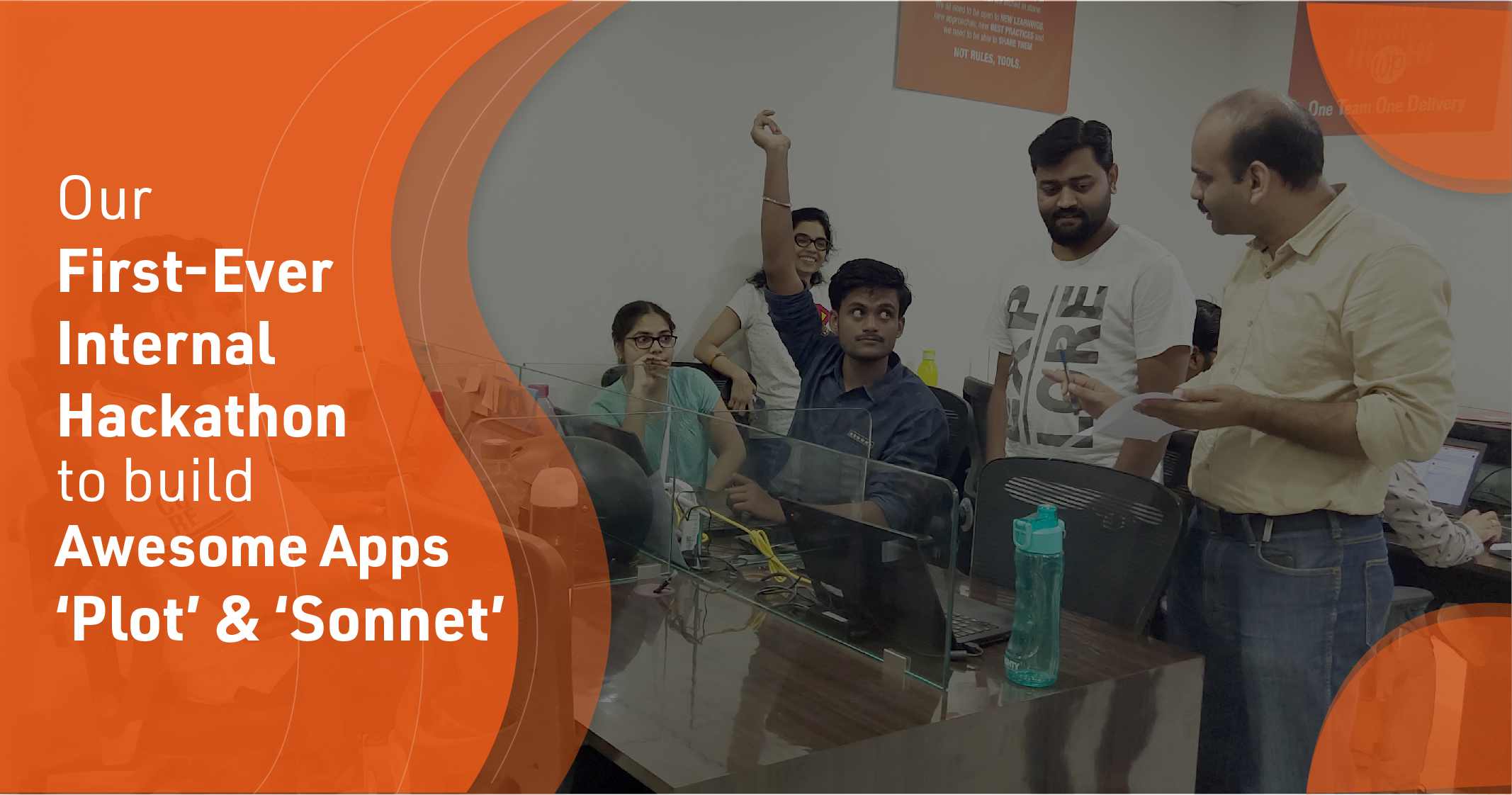